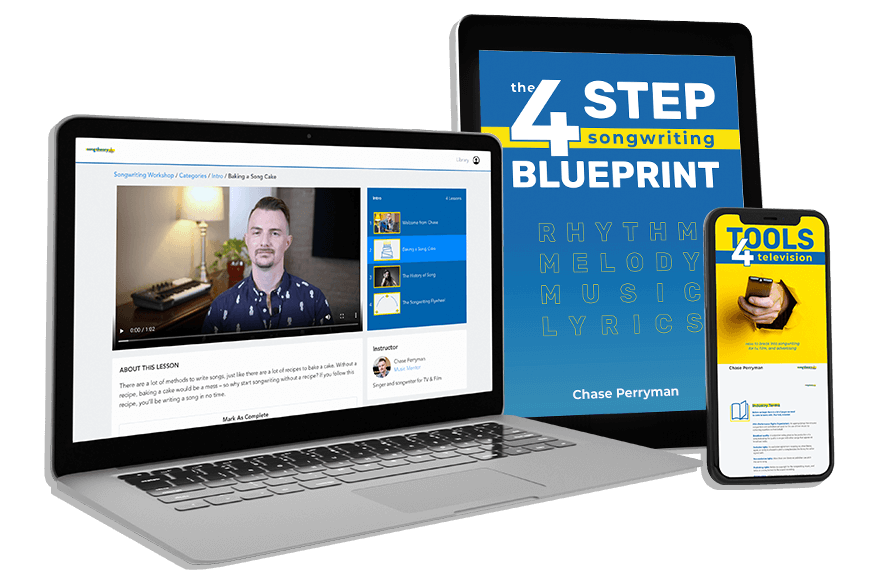 FOR A LIMITED TIME ONLY, GET MY

This Special Bundle includes everything: 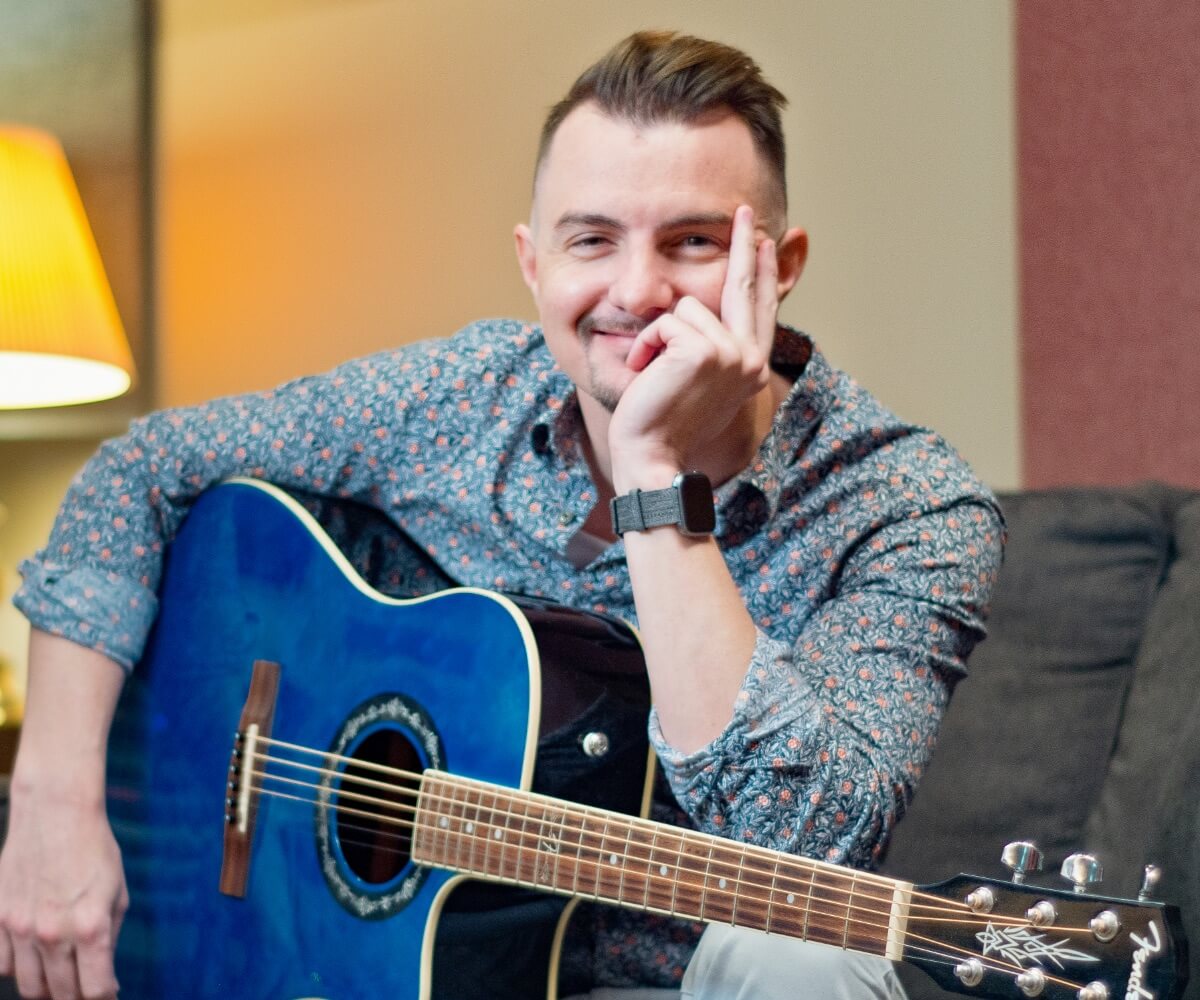 with educational resources from a pro. 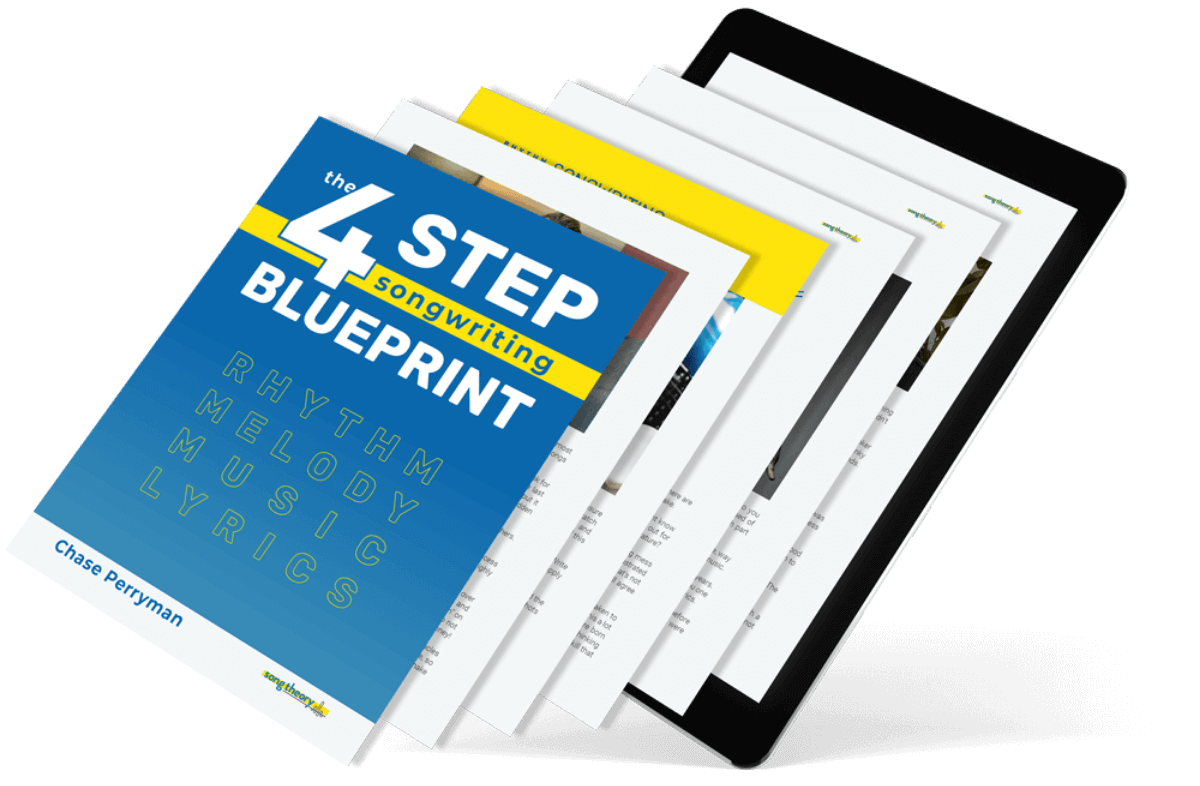 As a songwriter for TV and film, I had to learn to streamline my process based on the demand. My new eBook The Songwriting Blueprint shares a 4-step method (my go-to songwriting hack) to write better songs faster. 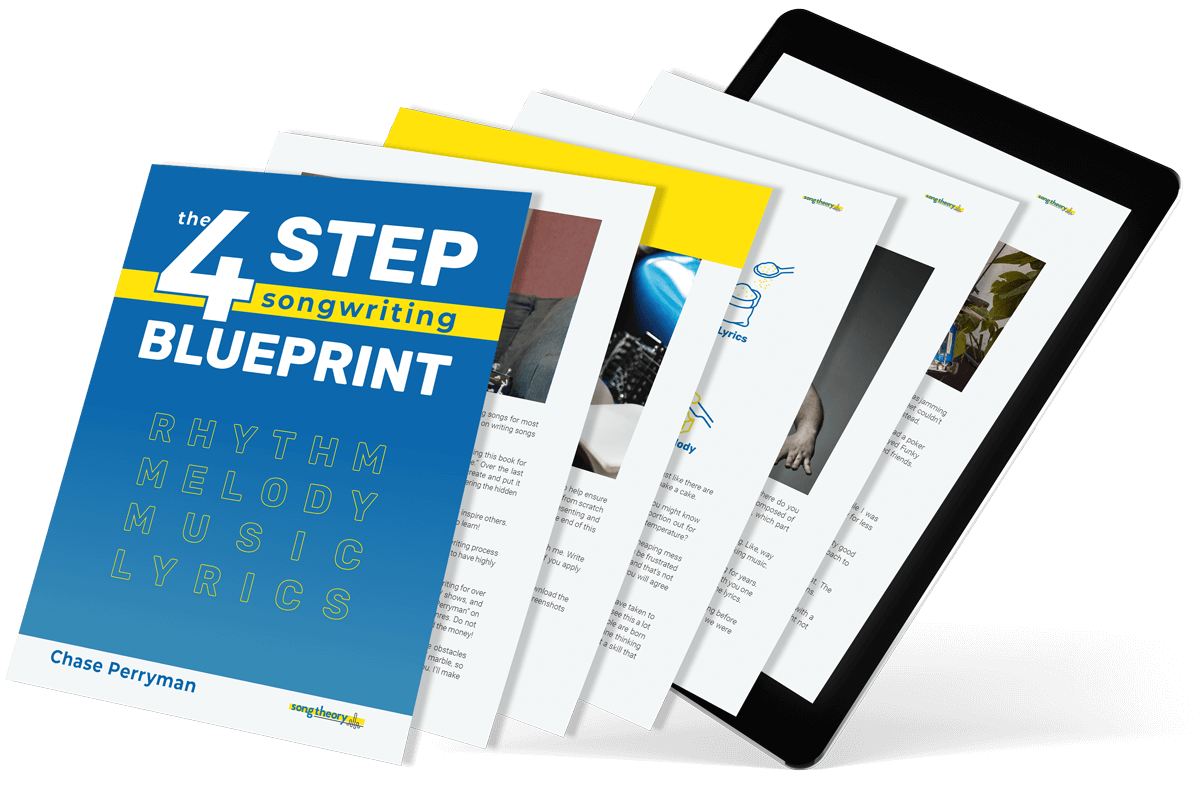 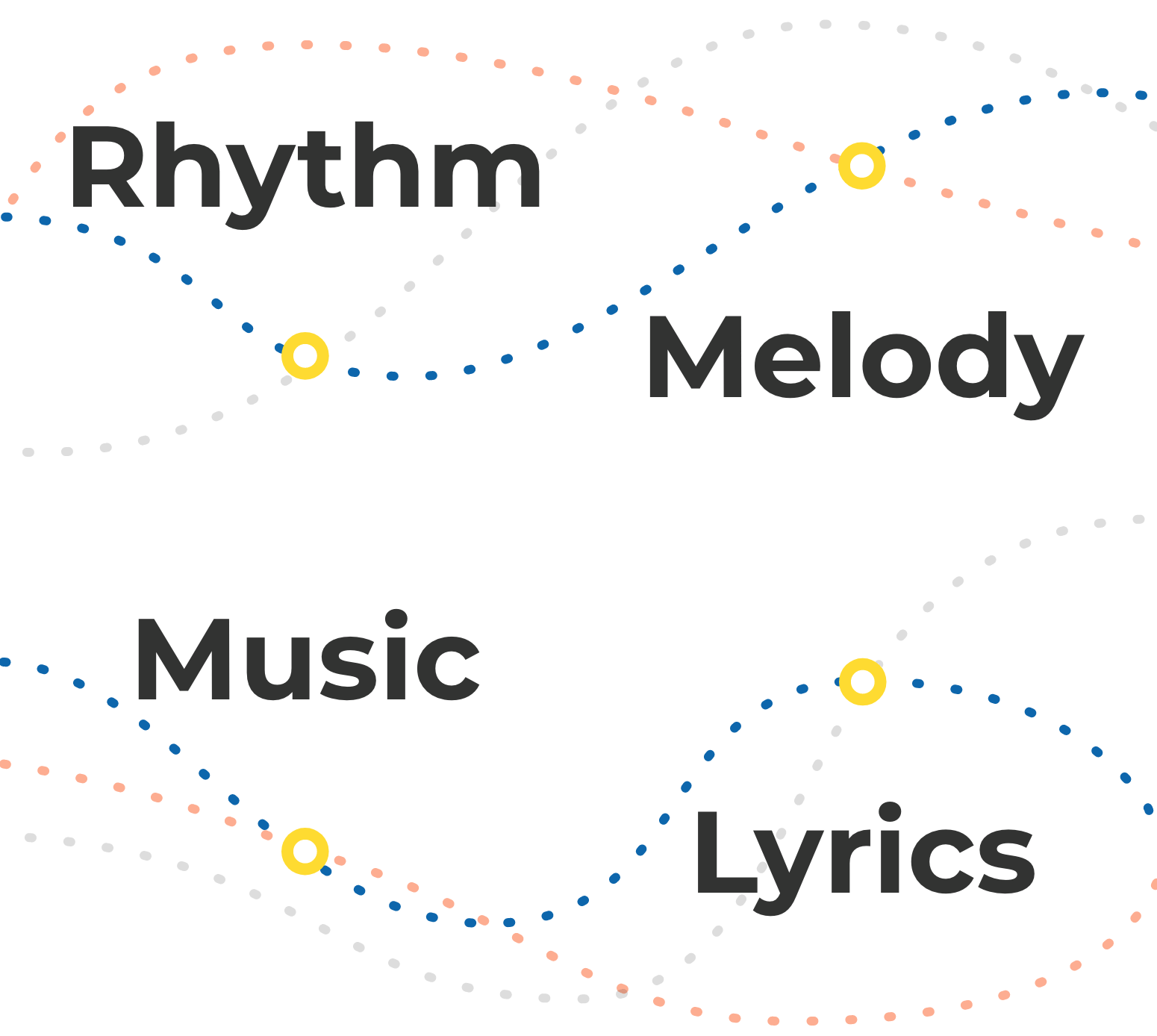 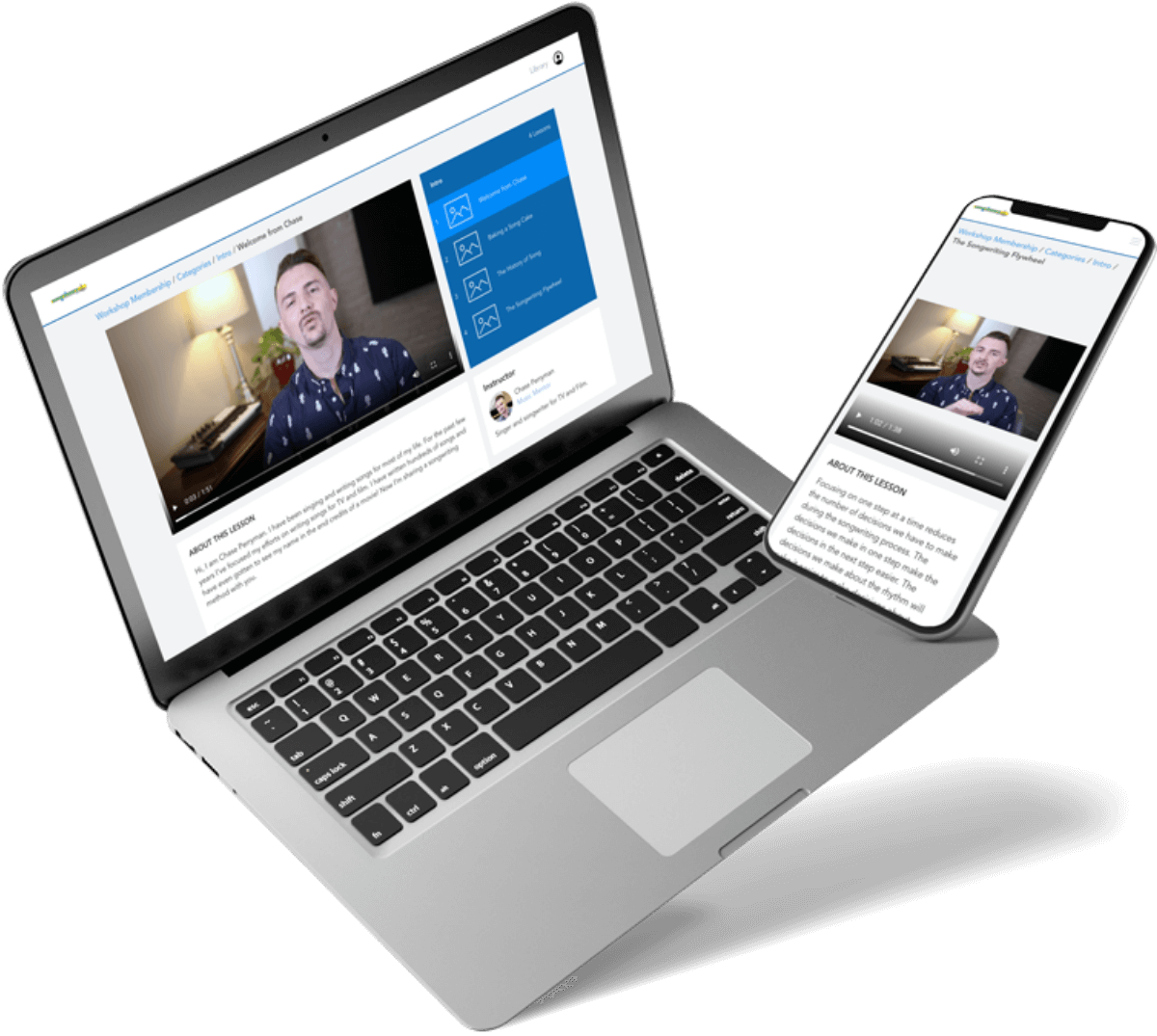 at a fraction of the cost.

The Songwriting Workshop is the kind of in-depth, explanatory teaching that you would expect from a one-on-one musical tutor. I break down the four steps of songwriting into easy-to-digest videos, and I include several downloadable resources to help you get writing.

for TV and film. 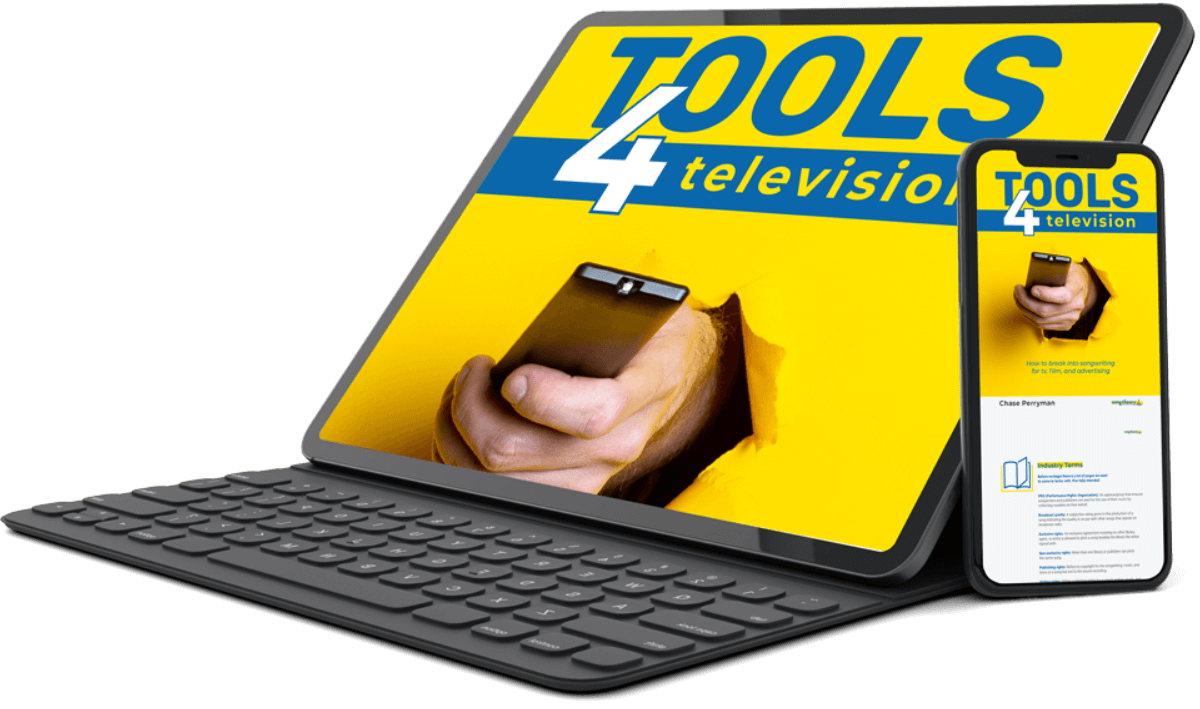 If it’s your dream to hear your song play in a movie or your favorite Netflix show – this toolkit is for you! I’ve pulled together everything I’ve learned about the industry as a freelance songwriter, what you can do to get started today, and some best practices that have brought me success in both TV and film.

With this insider perspective as a head start, you’ll be able to quickly get started as a freelance songwriter for Hollywood. 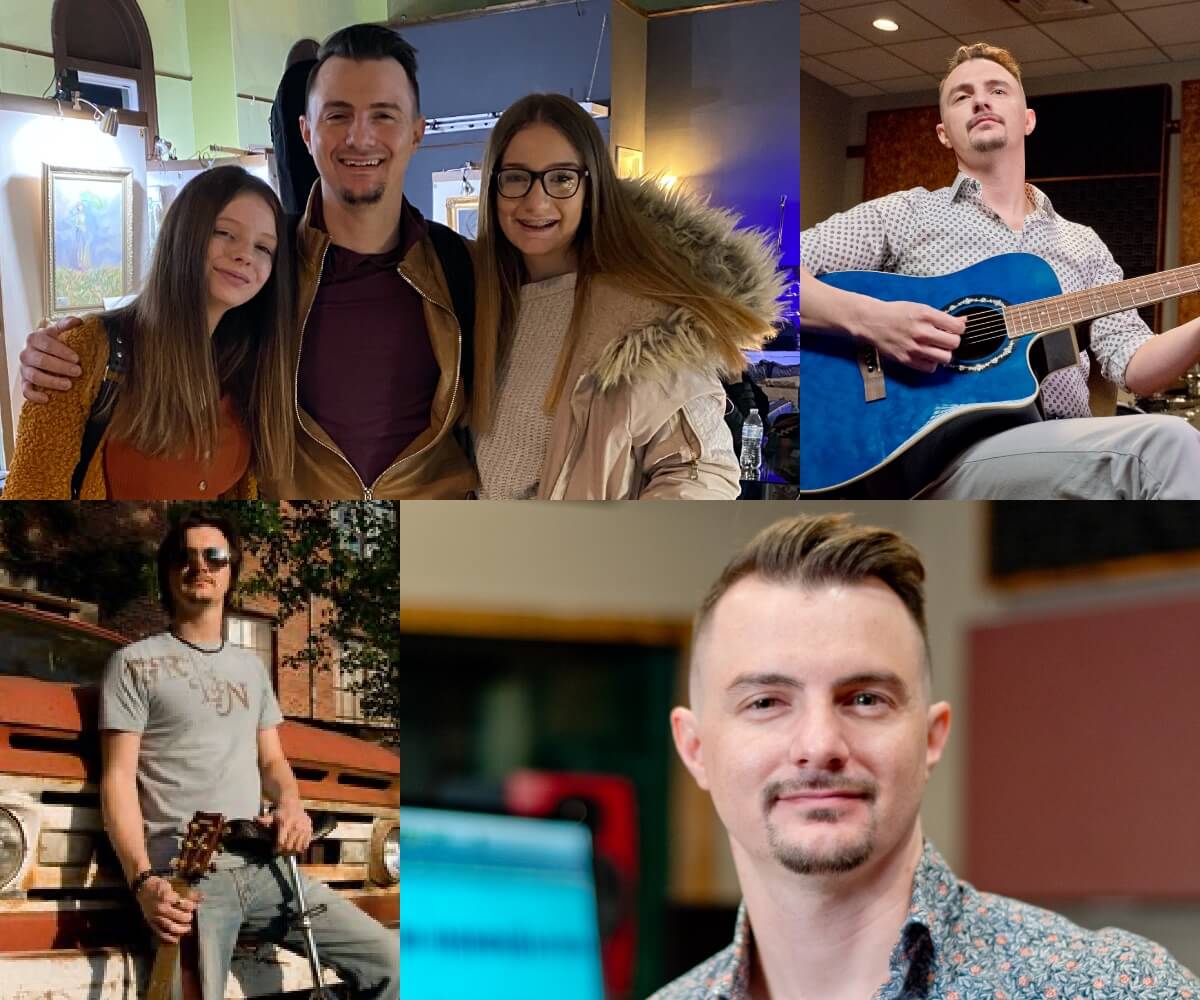 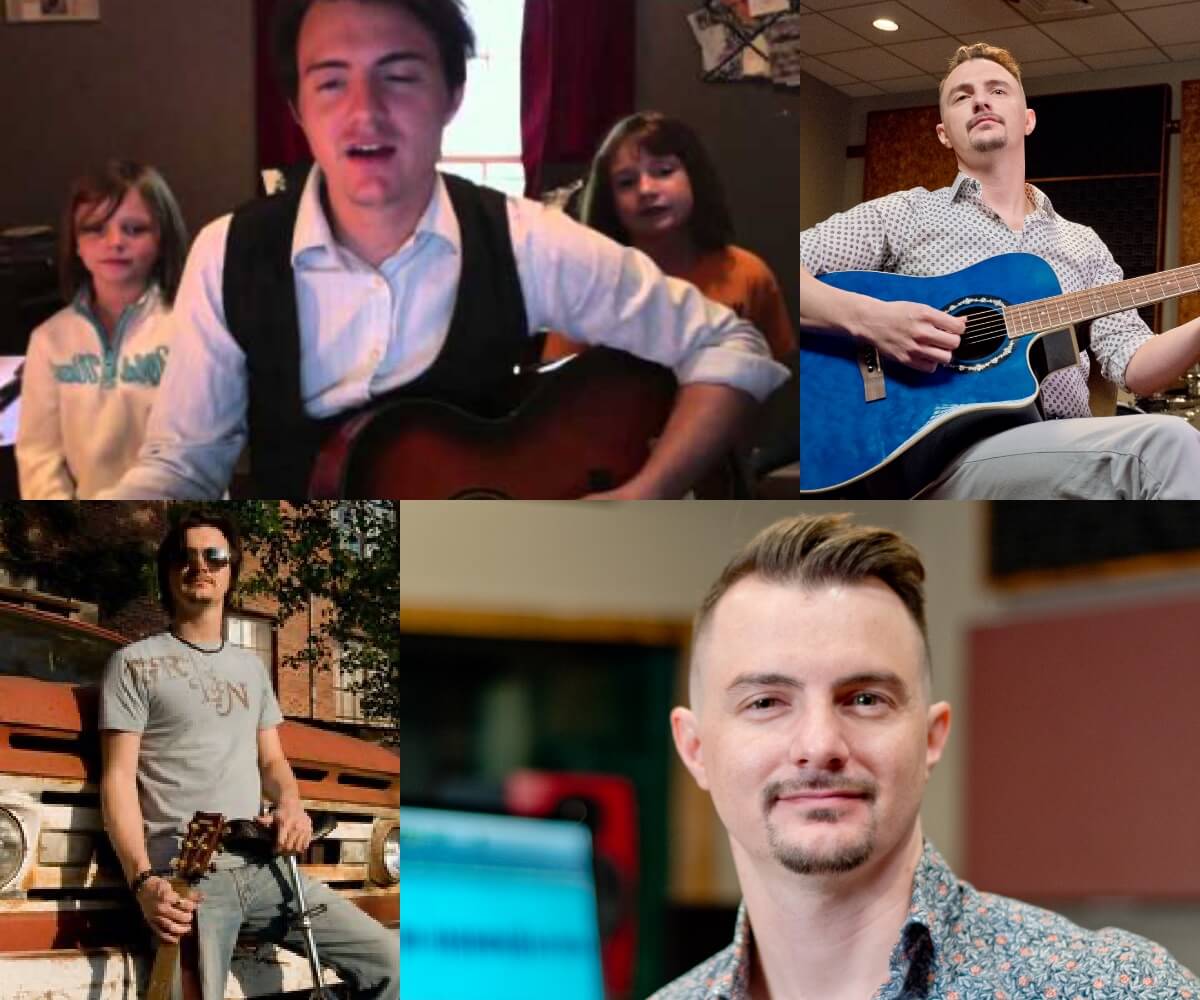 Years ago when I was performing the open-mic night circuit in Nashville, I had an epiphany (it was painful, but my doctor gave me an ointment). If I wanted the crowd to stop talking long enough to hear my lyrics, the song and the singing had to have one thing: soul, and heart and a spotty ability to count. The more soul I injected into my writing, singing, and performing, the more people paid attention.

Though the genres I dabble in today vary a bit – everything from vintage R’n’B to Singer-Songwriter to modern Blues Rock—I continue to explore different lyrical themes, and while I experiment with new arrangements and work with new producers, that one word, “soul” is still at the core of every song I create.

Still based out of Nashville, TN, my musical journey has taken me from a frequent open-mic performer to touring the West Coast. I’ve gone from being signed with a label to becoming an independent artist writing songs for TV and Film. Now, I’m unpacking the creative process behind songwriting and sharing it with others.